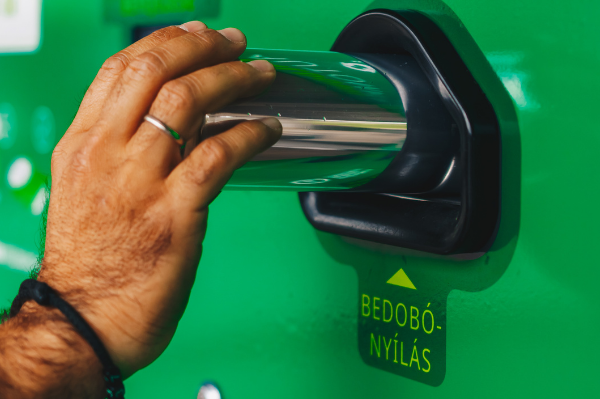 The Minister for the Environment, Climate and Communications, Eamon Ryan T.D., has signed the legislative regulations for a Deposit Return Scheme (DRS) in Ireland for plastic bottles and aluminium cans, which plans to come into force next year.

Alupro Ireland welcome these regulations as we believe a well-designed DRS has the potential to take beverage recycling in Ireland to the next level. However, we were disappointed with some elements of the proposal, and have written to the Minister to express our concerns which are as follows: